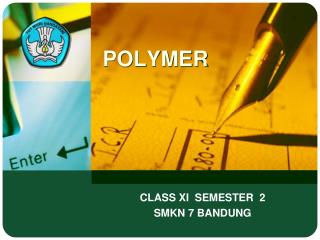 Polymer Revolution - . chemical storylines. pr1 the start of the revolution. lots of polymers are produced in nature