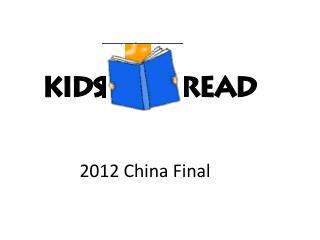 HKOI Final 2012 - . contest. submission. submit your source code , not executable! submit through web interface only your

SEMESTER FINAL 2012 - . ap psychology. summarize the nature-nurture debate. what was the major argument between the early

2012 Final Review - . rather than doing a regular test (multiple choice/essay/short answer), we will do an activity where

2012 Final Regular Season Standings - . co-owners. co-owners. “not much i would have done differently, i think, other

911-The Nirvana Rose A Dedication for the 10th Anniversary of 911 from the Artists of China - . professor wang hong