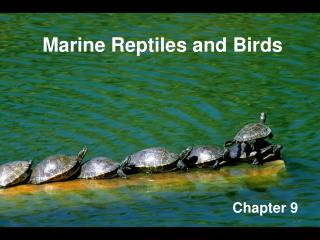 CLASS REPTILIA - . class reptilia. all reptiles produce amniotic eggs in which the embryo is surrounded by two protective

Birds and Mammals - . ms. youngblood. birds . all birds have feathers have the ability to fly class: aves latin word for

Reptiles - . evolution of  reptiles:. reptiles were 1st vertebrates to make a complete transition to life on land (more

Reptiles - . by andre and austin. reptilians. today we will talk about reptiles ( reptilians.) other people, like