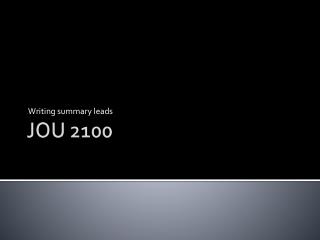 Casio CTK-2100 - The casio ctk-2100 is a popular musical keyboard for beginners. it is loaded with features and priced on

Chemistry 2100 - . lecture 6. carboxyl derivatives. in this chapter, we study three classes of compounds derived from

Chemistry 2100 - . lecture 8. enantiomers. enantiomers: nonsuperposable mirror images. as an example of a molecule that

CLA 2100 - . exam review. how to study. a word to the wise: if you wait to study until the last minute, your grade will

Note from Ben Jou - . i have enclosed analysis plots of 850hp equivalent potential temperature and winds and 700 hpa dew

Chemistry 2100 - . lecture 5. nomenclature. iupac names for aldehydes to name an aldehyde, change the suffix - e of the