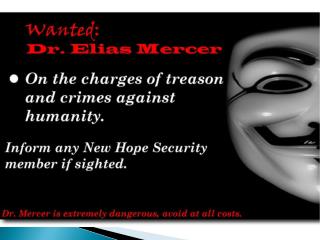 Humans Vs. Zombies Fall 2011 Orientation. Director : Alex Daise Veterans: Please take a seat in the back to allow newer players to be up front (the ideal place to ask questions). Meet your Administrators!. Alex Daise – Director Phone: 610-909-4254 Forum Alias: Murphy_MacManus