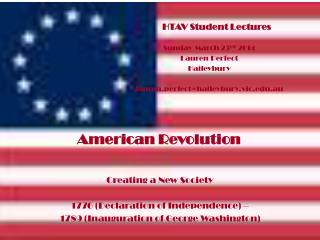 On Seeing the 100% Perfect Girl One Beautiful April Morning - . by: haruki murakami. one beautiful april morning…. on a

The Return of GUSS - . featuring significant digits. a justification for “sig digs”. measurements are not perfect. a

The Passover Seder for Christians - . in preparation for our seder. sunday march 11 th the story of the passover sunday

PERFECT COMPETITION - 11. perfect competition. chapter. objectives. after studying this chapter, you will able to define

PERFECT COMPETITION - 11. perfect competition. chapter. objectives. after studying this chapter, you will able to define

Grammar Auction - . u1l03: proofreading. welcome to the fayekoss auction house. today on the auction block, there are

Chapter 9 The Constitution: A More Perfect Union - . i can explain how the constitution created “a more perfect

Dice Games: Probability and Pascal by Lauren McCluskey - . this power point was made with help from: bayesian learning