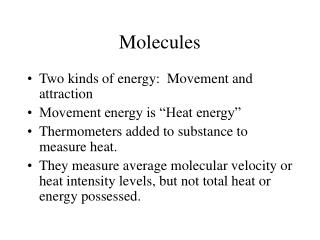 Which of the experiments has resulted in an equilibrium state? What is the value of the equilibrium constant for the

The DIGESTIVE System - . digestion. the breaking down of large food molecules into molecules small enough to be used by