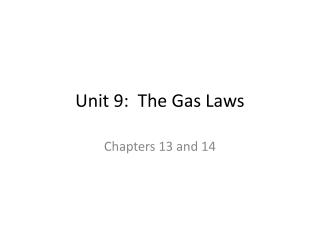 Jurisprudence 101 - . jurisprudence. embraces all the laws enacted by the legislative body of the state, all rules and