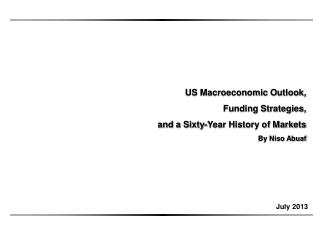 July 2013 - Undersecretary of labour studies ministy of labour, employment and social security - argentina. the need for

24 July 2013 - Roll-out of incentives: funds under management of idc presentation to the portfolio committee of trade and