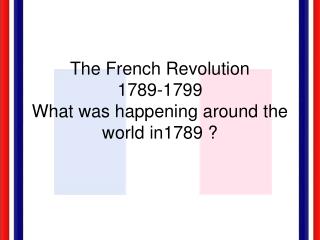 WHICH PRESIDENT PURCHASED LOUISIANA ?? - . thomas jefferson. how will these two people solve their differences?. they

What in the World is happening economically? - . texas council on economic education laura ewing 713.655.1650

World Geography Semester Review - . spring 2012. #1. because of the industrial revolution, europe transformed from