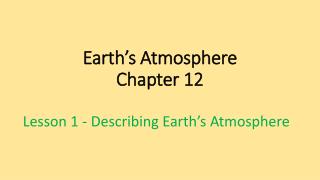 Genesis, chapter 1 - . niv genesis 1:1 in the beginning god created the heavens and the earth. 2 now the earth was