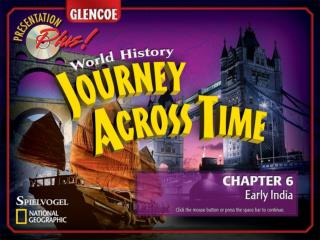 Chapter 9, Section 1 Early civilizations of the Americas - . by r.o.c b.o.y. a. geography and its impact. latin america

Chapter 1- Section 1 Early Humans - . 1. how did paleolithic people adapt to their environment and use tools to help them

Chapter 6 Section 1 Geography of Early India - . geography of india. india is so huge that many geographers call it a

Section III: Hinduism and Buddhism (Pages 61-64) - . this section is about: how hinduism became the dominant religion in