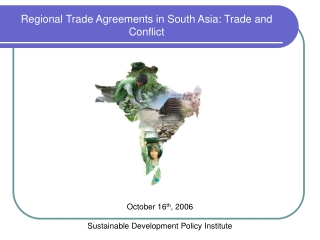 Trade With Israel - A glance at the benefits - - . incentives for trade with israel. swiss companies can take advantage

Aid for Trade in the Asia-Pacific: Its Role in Trade-Driven Growth - . report from co-chairs of the regional technical