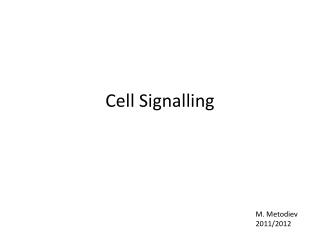 Unit 2 - . the cell. the cell is: the most basic structural and functional unit of life. the smallest structure capable