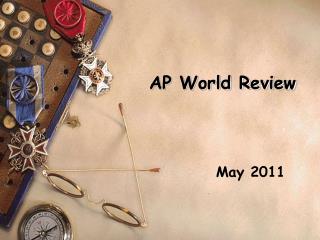 World War I - . social studies 9 ms. rebecca. review of imperialism. imperialism reflection. what is imperialism ? do you

World Is Flat or Spiky, or Something Else - . outline. “world is flat” “world is spiky” unstable planet: “world