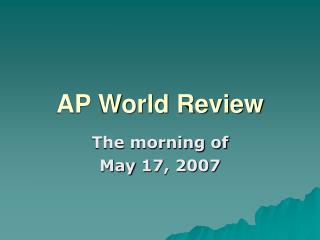 Hepatology Board Review - . hepatitis a. enterically transmitted-rna virus common throughout the world but risk in

UNIT 8 EXAM REVIEW - . good luck and study hard!. list the countries on both sides of wwi. a: england, france, russia,