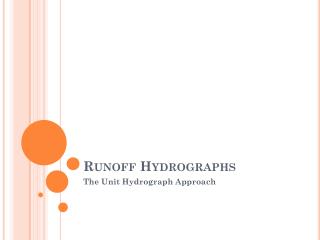 Runoff generation and its representation in land surface models - Dennis p. lettenmaier department of civil and

What is a River System ? - . a river and all of its tributaries tributary: streams and smaller rivers that feed into a

Managing Stormwater Through Improved Zoning Codes - . our goal for today. increase awareness: local flooding can be