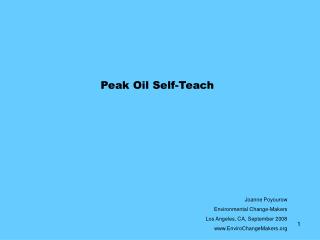 A Self Teach Tutorial - . take the math out of medicine in three easy steps:. select a weight 2. select a medication 3.