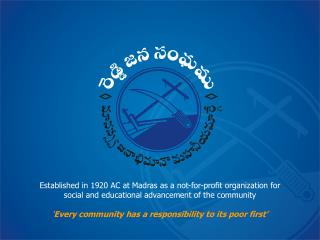 The Founders’ Faith - . hebrews 12.2. the founders’ faith. colonial america america has a longer history than most

The Founders of Intelirentas - Every event is a distinct signature of art, imagination and perfection. the quintessential

The Political Philosophy of the Founders - . the revolution. goal of the american revolution - liberty. the colonists