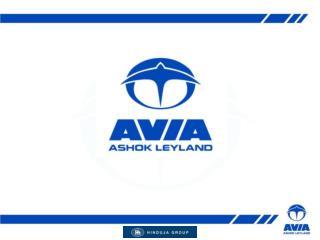 AIR FRAME - . introduction. aircraft :- all types of air supported vehicles are called as aircraft. (or) it

The Road to War - . political cartoons. the flower (1919). this cartoon by the british artist david low appeared in the

Aircraft Engines - . types and placement. newton’s third law of motion. for every action force, there is an equal and