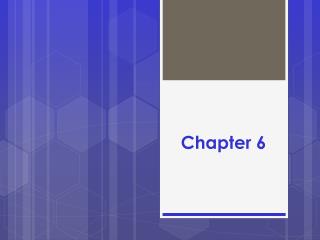 Chapter 6. Describing Polygons. Q. A polygon is a figure that is: -formed by 3 or more segments called sides , such that no 2 sides with a common endpoint are collinear - each side intersects exactly 2 other sides, one at each endpoint. Each endpoint of the side is called a vertex.