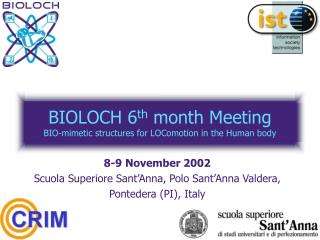 Levers in the Human Body - . first class levers. axis is between the other two components f a r teeter totter either

BONES AND BONE TISSUES - . chapter 6. introduction. one of the most remarkable tissues of the human body far from inert

Chapter 5 The Human Body - . objectives. there are no 1985 objectives for this chapter. introduction. anatomy the study

Unusual Structures - . crazy designs from around the world just for fun!. unusual structures. apartment building in

Human Body Systems You Can’t H ave O ne W ithout T he Other - . body systems work together. if you damage one system,

EOCT REVIEW - . eoct 1. jeff’s wholesale auto dealership holds an auction once a month. what is the average number of

Chapter 29: Mollusks and Annelids - . what is a mollusk? what is an annelid?. mollusks. objectives :. describe the