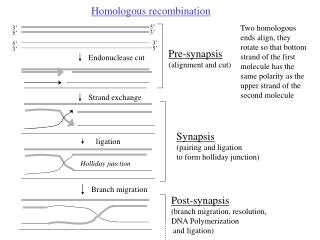 Homologous recombination. 5’. Two homologous ends align, they rotate so that bottom strand of the first molecule has the same polarity as the upper strand of the second molecule. 3’. 3’. 5’. 3’. 5’. 5’. 3’. Pre-synapsis (alignment and cut). Endonuclease cut. Strand exchange. Synapsis Endonuclease cut - Homologous recombination. 5’. two homologous ends align, they rotate so that bottom strand of the

cut - . this section teaches you about a useful command known as cut. this command comes in handy when you need to

Graph-Cut / Normalized Cut segmentation - . jad silbak -university of haifa . what we have, and what we want:. most

LINO CUT - . by murtaza hasan . what is a lino cut

Cut Gaskets - Cut gasket ( http://www.americansealandpacking.com/sheetgasketing.ht ) is an excellent product for use in

Vertex Cut - . vertex cut: a separating set or vertex cut of a graph g is a set s v(g) such that g-s has more than one