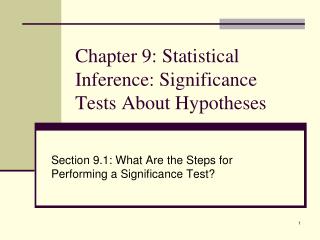 Statistics A Basic Introduction and Review - . statistics objectives. by the end of this session you will have a working

Chapter 16 Completing the Tests in the Sales and Collection Cycle Accounts Receivable - . the introduction. … a new