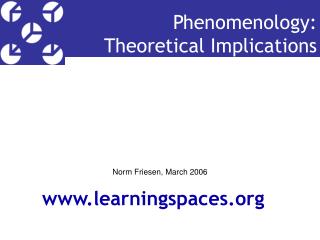 Theoretical Implications of neutrino oscillations - How many light neutrinos?. spectral pattern?. near degeneracy,