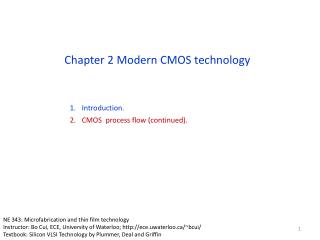 Chapter 2 Technology - . target goal: i can use technology to find the area under a curve and the corresponding zscore