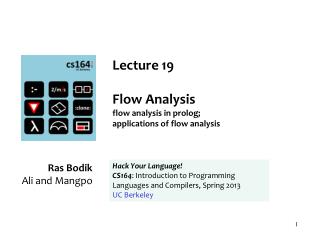 Data-Flow Oriented Design - . “from dfd to structure chart”. lecture objectives. to describe the process of

Data Flow Diagrams for GIS - Data flow diagrams. a graphical means of presenting or describing a process (or series of

How to improve your cash flow and profitability - . - by working smarter, not harder . who feels like this?. the scope of