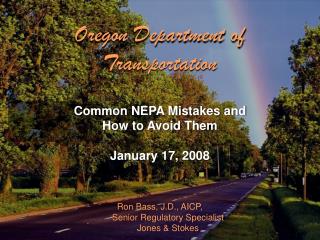 The Bass Diffusion Model - . model designed to answer the question: when will customers adopt a new product or

The Gareth Jones Diaries - . a man who knew too much www.garethjones.org. overview. part 1 – who was gareth jones?

Bass Fishing - . by chris vogelsberg. description. bass fishing is a specific type of fishing where you fish just for

The ADA Amendments - . what they mean for the one-stop system and job corps. presented by:. denise sudell senior policy