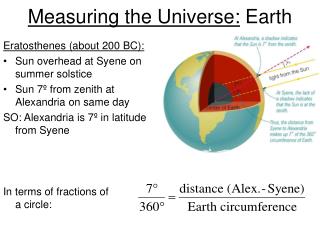 Chapter 2: Global Tectonics Our Dynamic Planet - . introduction. each rocky body, whether planet or moon, started with a

Hammurabi’s Code of Laws - . hammurabi’s code of laws. one of the first written codes of laws established during the