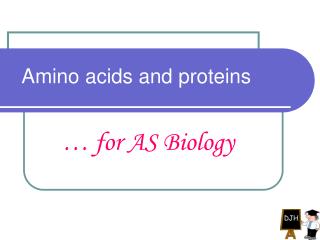 Chapter 20 Acids and Bases - . section 20.1 describing acids and bases. objectives: list the properties of acids and