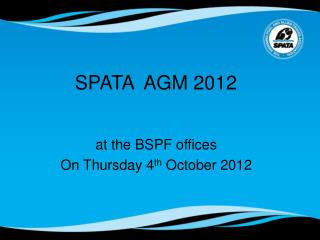 Transpo 2012 - . utilization of its data for off-line and real-time assessment of transportation system performance.