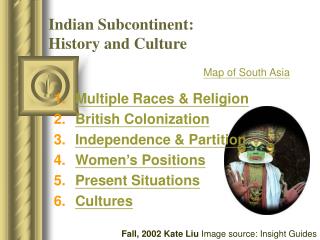 INDIA - Distribution of notes and coins in

India - . india is one of the largest countries in the world. can you find it on this map?. india. here it is!!!.

India - . essential questions: what does archaeology tell us about the earliest civilization in india? what type of

India - . population distribution. places where there is high population density is in places such