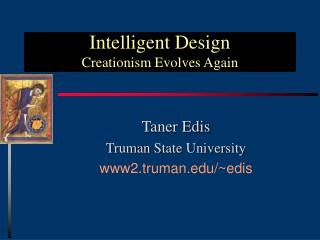 The idea of Robot Soccer - . what is ai?. research in ai includes: design of intelligent machines formalization of the

EVOLVING CONTINENTS - . session six su spring 2008. yipee!. my biases and course goals. biases: i have not hesitated to