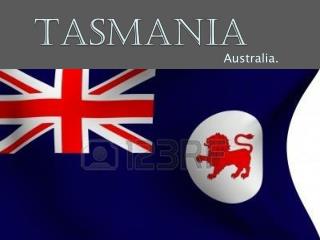 Tasmania. Australia. Accomodations. Tasmania has a vast amount of hotels and resorts. All vary by price range and star ratings. Sites and Attractions. Being a beautiful island I'm sure you can imagine all the great sights to see. Salamanca place Port Arthur Historic Site. Honeymoon in Tasmania - . one week’s touring just a little more down under. pennyroyal inn in launceston. former