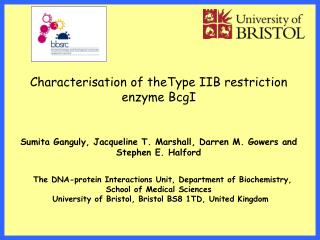 CHARACTERISATION OF ROMEO - . from the start of the play, romeo does not know what is it like to be loved. “where

Characterisation of Offred - . critically analyse the character of offred and explain her importance to the ideas that