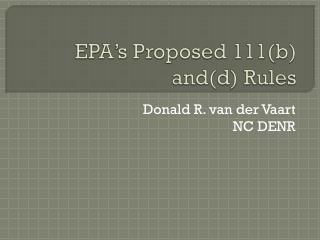 Overview Rules of Origin (ROO) - . department of trade negotiations 11 june 2010. rules of origin. their importance is

FAR Part 30 Ground Rules - . purpose is to facilitate the public comment process by providing the public with insight

Rules and Regulations - . uniform school uniform changes will come in to force from june 15 2011 regular uniform to be

The Rules of Basketball - . by joshua singel. students. teachers. objectives. after this lesson, students will be able