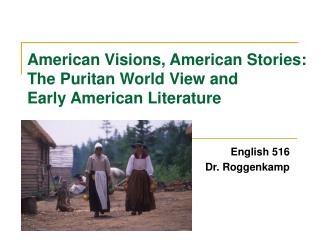 Concept cars - Automakers big and small share their visions for the

American Football Guide - Http://www.sportsline.com/nfl/picksheet/ - american football is a descendant of rugby and dates