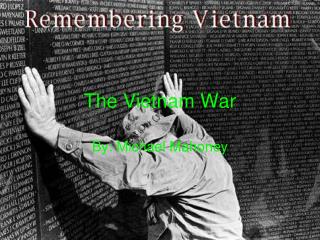 The Vietnam War - . section 1 – background to conflict. opening questions. where is vietnam? who is ho chi minh? why