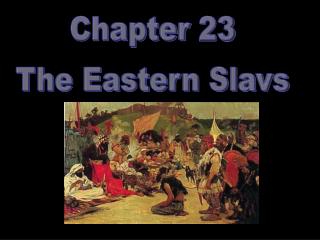 CHAPTER 33 “THE EASTERN MEDITERRANEAN” - . i. turkey. a. physical geography 1. part of turkey lies on a

Chapter 23 The Twenties - . warren g. harding. republican won election in 1920 “return to normalcy” nothing but

Chapter 23: The Elbow - . anatomy of the elbow. functional anatomy. complex that allows for flexion, extension, pronation