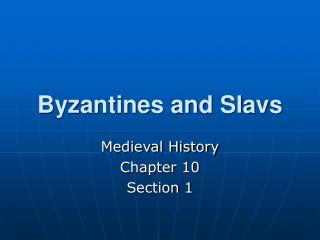 The Fall and Influence of the Byzantines - . why is the empire going to fall?. military changes crusaders split with