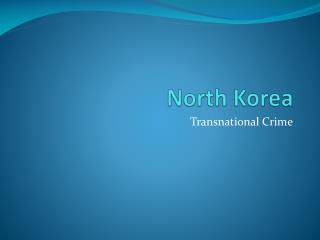 Factory workers of North Korea - Inside the pyongyang 326 electric cable