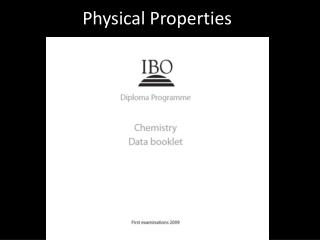 GCSE PHYSICAL EDUCATION - . may 2009. why do we take part in physical activity?. social – meet people, make

Chapter 2: Chemical Reactions Section 1: Observing Chemical Changes How can matter and changes in matter be described?