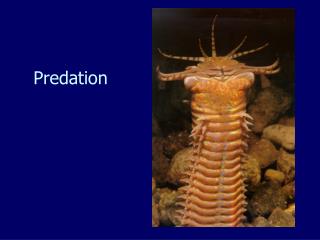 Competition, Predation and Symbiosis - . bellringer. name a biotic factor in a forest. name two limiting factors for a

Competition, Predation, and Symbiosis - . interactions within a community. niche (nitch or neesh). the role of an