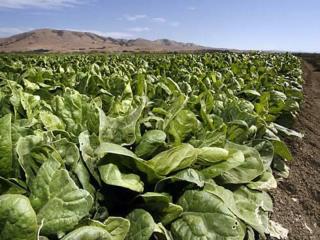 Depository Institutions - . depository institutions. main criteria is that a significant portion of the firms funds come

Chapter 23 The Evolution of Populations - . question?. is the unit of evolution the individual or the population ? answer

Evolution Part I: - . charles darwin is known as the father of evolution. what we know now seems like common sense but in

Chapter 10 Co-Evolution - . co-evolution involves the joint evolution of two or more species as a consequence of their