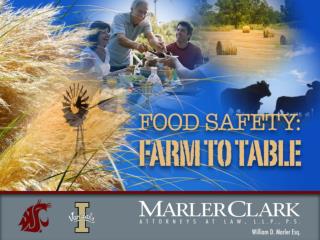 SPINACH - . what lies beneath…. tasks for each of the sources ask yourself three questions… what is the source

Too much lettuce… - . someone’s group planted way too many lettuce seeds in their seedling trays. we’ll be taking

Healthy Vegan Lettuce Wrap - Having hunger pangs or starving? and confused about what to eat - here is the best vegan