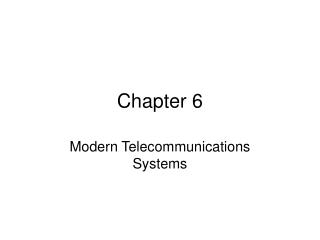 Chapter 6 - . completing business messages. chapter 6 objectives. explain why revision is so important. discuss how to