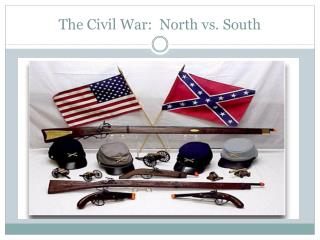 Famine strikes South Sudan - Famine is formally declared in parts of south sudan, which has been mired in civil war since

The Furnace of Civil War 1861-1865 - . at the beginning of the war lincoln quick military action to show the folly to the

The Civil Rights Movement - . the civil rights movement. origins of the movement executive order 9981 destabilization of