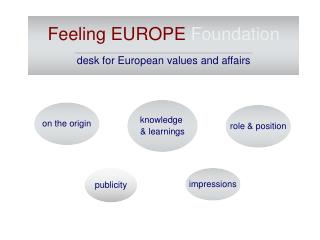 PUBLICITY - . letting the community know about what the dav is doing. the dav mission statement. fulfilling our promises

PUBLICITY - . definition: (1)information that concerns a group, event, or product and that is disseminated through

Publicity Coordinator - . by: dionna livingston. what is a publicity coordinator?. creates and maintain a good image in

MARKETING &amp; PUBLICITY - . what is it? a statement of what you want to say. it should include: target audience key