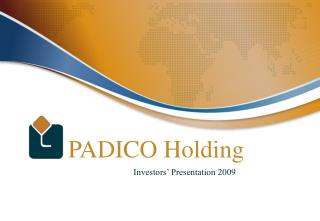 Boddie Holding - . due process clause prohibits a state from denying, because of inability to pay, access to its courts

Ajeets Holding - Ajeets is a professional hr, recruiting and manpower placement company that provides all types of