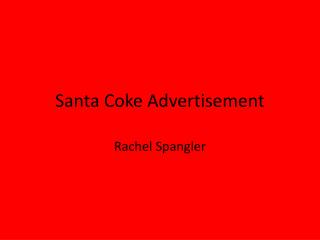 Advertisement - . in this work we presents novel and efficient methods for on-line clb testing in fpga’s. we use a